Where is rock music in Britain today? 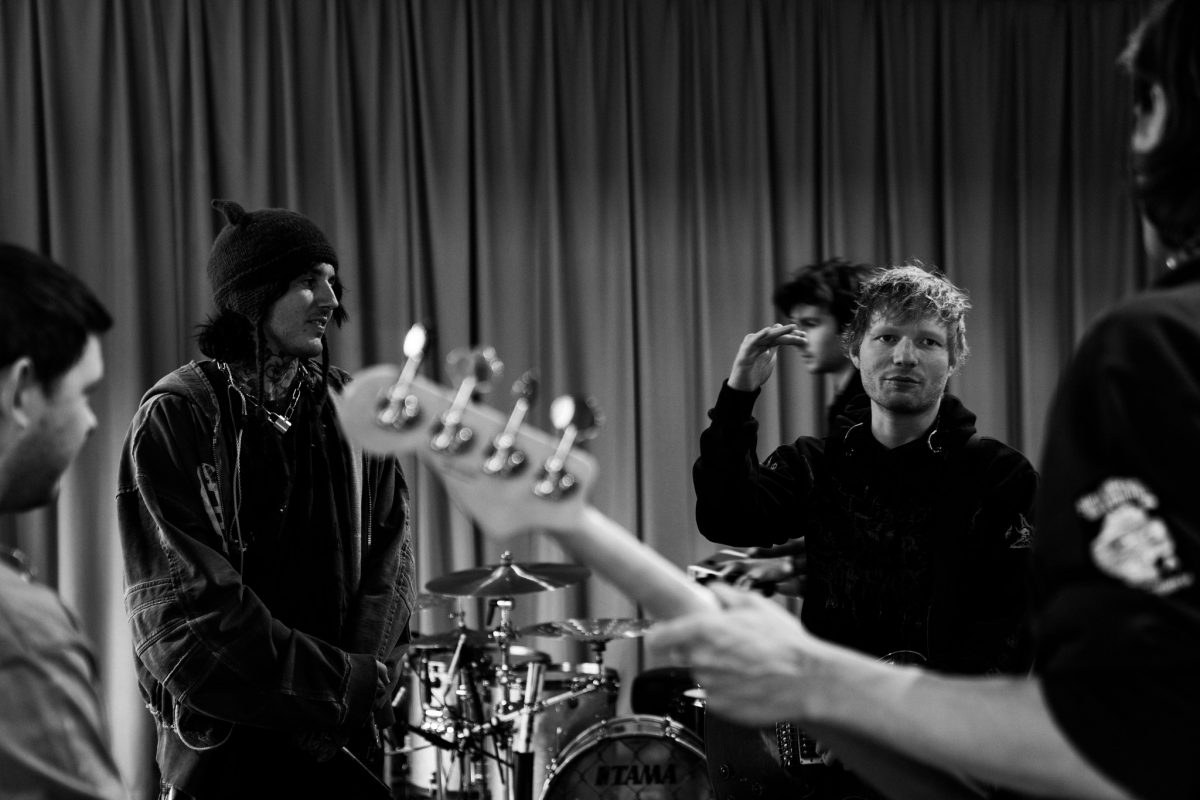 Where is rock music in Britain today?

During the 2022 BRIT Awards red carpet, it was revealed that Ed Sheeran would open the show with ‘Bad Habits’, the hit single from his album Equals (=). The announcement came as no surprise, as starting Britain’s biggest music event of the year with the country’s biggest star performing one of his hit songs is a safe, yet wise move. What followed, however, exceeded all expectations. Sheeran was joined on stage by metal band Bring Me The Horizon to perform a rock version of the song. “Bad Habits” surprisingly suited a heavier sound, especially in the style of Bring Me The Horizon, who are known for their ingenuity in the genre, and frequently incorporate electronic sounds to great effect. Even more daringly, the performance took this concept to extremes when it would have been easy to scale it down. He went so far as to feature squeals and growls from frontman Oliver Sykes.

The somewhat controversial performance not only shows the versatility of Ed Sheeran’s songs, but also the evolution and relevance of one of music’s most isolated genres. For Sheeran, putting together the performance and the BRITs agreeing to include this rendition of “Bad Habits” shows their belief in its success as well as their openness, which seems to be shared by many viewers. There isn’t much history of performances like this at the BRIT Awards, so its inclusion now shows the strong position rock and metal music currently finds itself in.

While much of the focus was on Sheeran, Bring Me The Horizon themselves are a massive act with considerable popularity among a wide variety of people, and are sometimes credited with much of the modern progression. and success of their kind. The band are set to headline the Reading and Leeds festival in August. This is clearly indicative of their stature and will no doubt have a massive effect on their popularity and on heavy music in general. Rage Against The Machine and UK fan favorites The Arctic Monkeys also headline the festival. Many called it a return to the festival’s roots after several years where rap, and in some ways pop and dance music, played an almost equal role with rock and alternative.

The BRITs themselves have been a hit for rock music, with many of the biggest bands in the country being featured in the best rock/alternative category. The award was won by Sam Fender, his honest and timeless guitar-based indie tracks set him on the path to becoming a big star in the industry. In the wake of their highly acclaimed album blue weekend, Wolf Alice’s triumph over Little Mix and Coldplay for the Best Group award is another indication of the high esteem in which British rock music is held.

However, this is not just a recent phenomenon. Over the past ten years, many British rock bands have achieved great success, including Royal Blood, Foals and Catfish and the Bottlemen. This includes older bands like Kasabian, Biffy Clyro and Muse who continued to top the charts. Liam Gallagher is also embarking on a tour of UK stadiums later in the year, including two shows at Knebworth Park, to showcase a mix of his solo work and some Oasis classics while a long-awaited reunion with her brother is always in high demand.

What seems clear is that the importance of gender is gradually diminishing. Many bands and solo artists draw inspiration from a variety of musicians and release songs that can be put into multiple boxes. The rock music label has come to include a variety of things, ranging from more independent music to heavy metal, and has a noticeable influence on hip hop as well. As can be said for all genres, rock music is becoming increasingly difficult to find in its purest form, but its influence on British music as a whole is as important as anything else today.

Album Review: The Kooks – Inside In/Inside Out