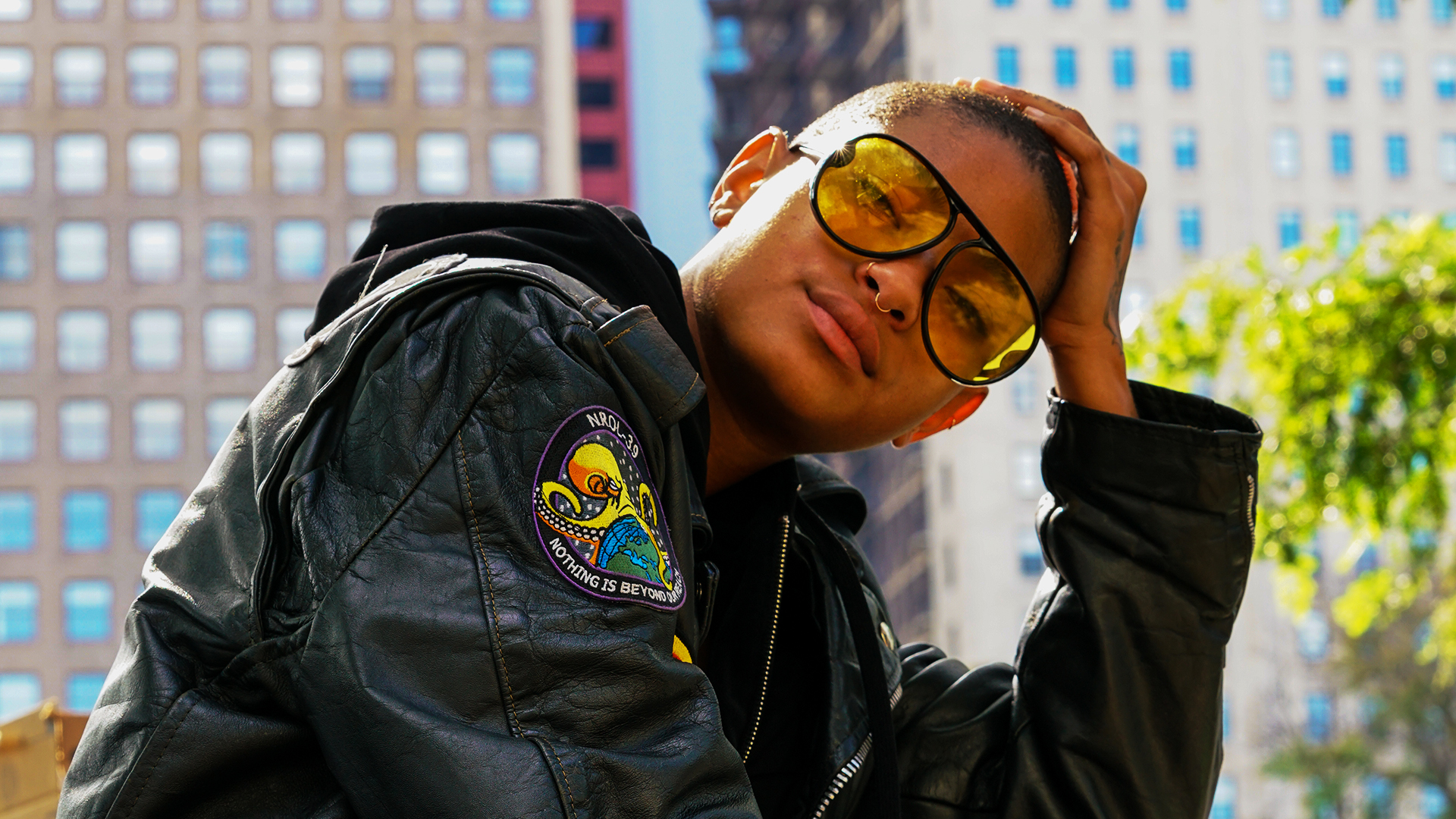 Before his Lollapalooza set, the artist talks about his current inspirations – mainly “Bohemian Rhapsody” by Queen

Willow is known for his varied musical tastes, from teen pop to R&B to punk and more. But one influence has become even more accentuated for her lately: the explosive and glam rock of the 1970s of Queen.

“If you really think about it, ‘Bohemian Rhapsody’ was the craziest [song]”, she said when she caught up rolling stone before his Lollapalooza set. “No one would even think of putting a beautiful operatic part right next to a metal breakdown and an insane guitar solo… There’s something deeply musical and beautiful about classic rock. “

The 21-year-old artist also revealed that she revisited her previous albums for inspiration, including her 2019 self-titled album. “It really showed what’s underneath me,” says- she. “It was this trippy, spacey world with beautiful harmonies – kinda creepy, very guitar-inspired. I will say that I am very proud of this album.

She continued her description of trippy, spacey worlds with a mention of the movie Everything everywhere all at once, saying, “It made you want to solve all your internal problems.” She brought it down to earth in the end, however, admitting that if she wasn’t a musician she would be doing “something earthly”, like writing and spending time in the woods.

The conversation ended with Willow guessing what her legacy will be. “I want people to be like, ‘Willow has always done what’s in her heart and she’s always wanted to inspire people to do what’s in their hearts. tea at one point was always my cup of tea because of who she is as a person,” she said. “I just want people to feel my love.”